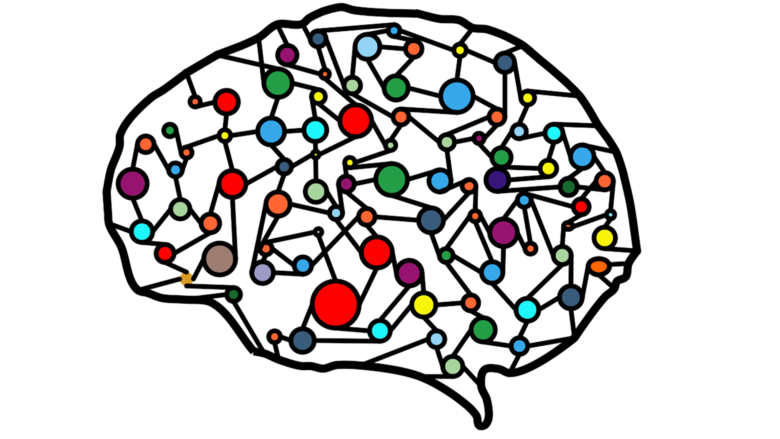 We have written so many posts on the impact of AI, IoT, and Blockchain individually. Now we will see the most in demand and disruptive technology combination called the AI & the Blockchain technology. Artificial Intelligence is not a technology at first place, rather it’s great to say it a concept that makes the idea of making humans more connected to the machines in a way that the machine behaves like if they are the humans and taking in charge of their jobs. So many people even technologists are in conflict with the idea that AI will kill so many jobs and will become more powerful in the coming years to fight with humans i.e. they think of a parallel world to the world of humans. Also, this is a great time to break the current blockchain cryptocurrency myth as too many people even from the technology world think that it’s only concerned with digital currency segment. Let’s break the trend in this post and understand it in that way.

rtificial intelligence offers innovation and a unique way of doing things with precision and perfection.
If AI is a unique way of doing things, the Blockchain technology is the building block on which AI systems can be made more robust, secured and of course timely in record accessing no matter how old the data is requested. The blockchain is actually a new file system for digital credentials, which saves data in an encrypted, distributed ledger format. As data is encrypted and distributed over several computers, it allows the creation of hacking-proof, highly robust databases which can be read and refreshed only by those who have permissions to do that.
Mixing AI & Blockchain Purposefully
The fundamental goal of blockchain technology is to keep all the records updated as per the request, all its processing, and all the authentication whereas the Artificial Intelligence helps in decision making through cognitive science, neural networks including machine learning, assessing, and going to help in simplifying the autonomous interaction. Blockchain and AI will make sure that there will be a free flow integration in the near future. Here are some of the important characteristics listed below:
Data Availability to All:
With enhancement made in the field of AI technology, it relies on the availability of data from the n number of sources. But, organizations like Amazon, Google, social media giant Facebook etc. have a large number of sources of data collection which can prove to be beneficial for a lot of AI processes, this data is not available to people in the market and these organizations utilize their own to speed-up their ads, insights and business intelligence.
With blockchain technology, you can easily handle this case by executing the concept of an end to end connection. Since it is an open, distributed ledger, the data can be easily fetched by anyone on the node in the network. Thus there will be a new evolution of free data or data for all. We at Kedjja, are implementing one such blockchain & AI based application for the hotel staff management and hence it will be a great way to find the staff in case of availability & more! If you want to know how it will work and further an implementation for your hotel/restaurant business, please contact us!
Blockchain & AI in the Big Data Management
Scaling of data matters a lot in the business analytics & intelligence. Let us discuss a case where we have collected tons of data and now we want to scale it for the business or business analytics. We are assuming that the data we have collected is around 1 ZB. There is one subset in artificial intelligence known as strong AI or artificial general intelligence that will perform this job via autonomous or self-learning agents also known as chatbots. These are trained to utilize that data in a physical environment & as a database storage media, blockchain technology can be used as it’s decentralized, distributed, secured, & can also store tons of data within.
Source: Emma Whitner