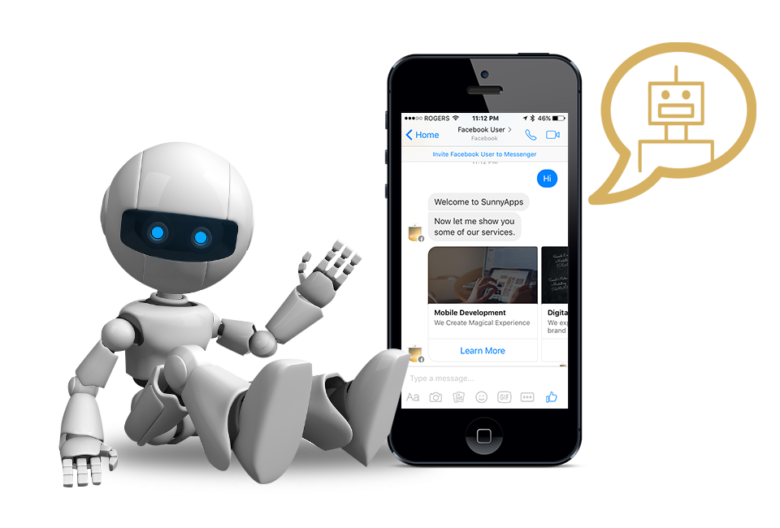 How Facebook AI & its chatbot will make humans more connected? 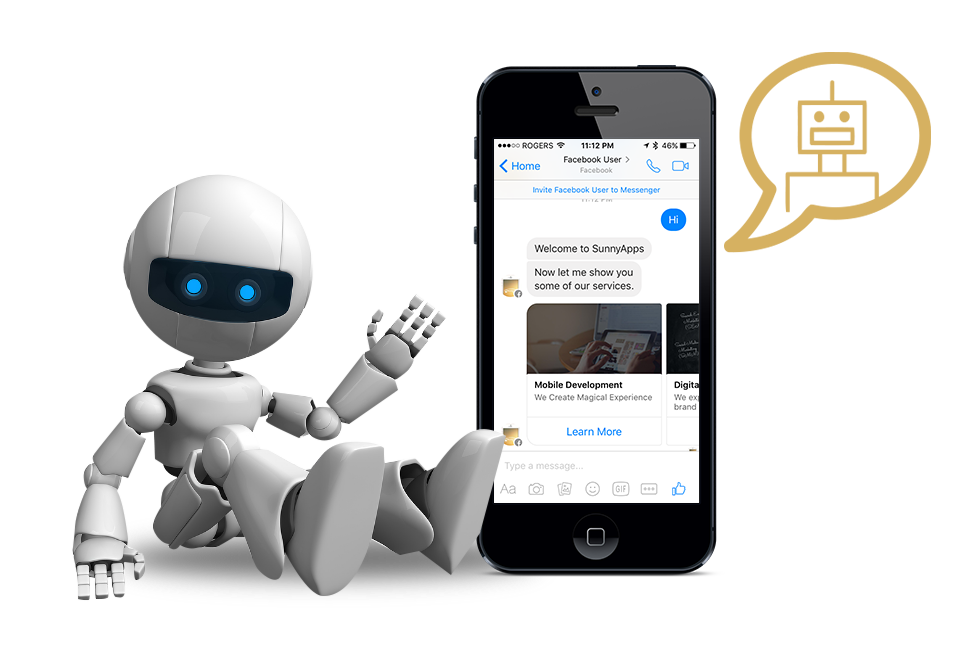 A question arises that what’s the main specialty that Facebook has ever got and why it’s leading all the way? So many social media channels are in existence and even industry specifics too but people are more connected to Facebook.
Our analysis and study suggest that Facebook is doing a lot of checks and balances to attract the audiences and also doing the in-depth analysis on user insights that what kind of posts a user likes a lot and what kind of content he loves to see and view in his/her timeline. Facebook has its own inbuilt search engine that lets the user search and explore the subject from the top content sharing or root information resources.
Apart from this, the FB social media channel provides timely users specific personalized and customizable videos which are too personal for any of its member. FB offers interactive features like FB live and storytelling which stands it alone in the competitive market.
Its business part is more impressive as it offers a lot of features through which any business can create its brand and capture the market locally or globally all the way via targeting the ads to get more.
Facebook’s growth in the last half decade has been stoked by the developing world. The company has constantly optimized its app for cheap Android smartphones and low-bandwidth connections even for low data consumption optimization is done to gain the most of the user presence all the time. It’s added 746 million users in the Asian continent and the rest of world region since connecting 1 billion users total. While it only added 41 million in the U.S. and Canada.
Now as artificial intelligence has disrupted almost every big brand and business, how FB could not have gained the best out of it? Yes, AI has transformed the way businesses interact with their customers through their FB support system. Almost every business which has a great market share and offering online services has configured or installed the artificial intelligence enabled smart bot or chatbot into their support.
The incorporation of a chatbot support into the business makes the most personalized experience for an FB user and probably this is one of the most possible reasons why Facebook chatbot is making humans more connected.
Facebook is advancing its field of machine intelligence and are creating new technologies to give people better ways to communicate. In short, to solve customer problems using advanced AI algorithms. Facebook uses Big data
Facebook’s AI research team director Yann LeCun says
“We have incredible people in FAIR who are making significant progress in AI, but to really move the bar it’s equally as important to be outward focused. To push the envelope, push the science and technology forward, we must be actively engaged with the research community. We publish a lot of things we do, distribute a lot of code on open-source, and engage deeply with academia to drive the progress.”
Also, please read this post on why “Facebook is expanding its Montreal AI lab to double the number of researchers”
AI — the swift term for systems that learn from the available data, hunts for the more if needed and work on big data processing, make decisions using deep learning and improve without human intervention — is one of the future technologies which is being proposed by the tech honchos such as Google, Amazon and Microsoft, IBM for the enterprise level disruptive solutions. Google CEO Sundar Pichai in January called Artificial Intelligence as one of the most important things that humanity is working on and it’s more profound than electricity or fire need in our life.
While Facebook’s AI marathon has implemented automated voice assistants, like Amazon’s Alexa, or robotics or self-driving cars, the FB network has dedicated its full strength to its own system improvement and analyzing the images, videos and text. Facebook’s powerful AI engine also performs some extraordinary and advanced tasks such as facial recognition, language parsing and translation, finding of unwanted and censored or insecure content, user behaviour such as commenting the same text to multiple places, spam filtering via user actions such as doing comments with some “keywords” that FB considered in red flag and more.
Most of the people might be thinking that Facebook does this using its Pixel code which is a myth only. FB only tracks users behavior with their Pixel and it’s a kind of an outdoor activity and no AI involved in that at all. While, FB when scales its ad and user insights for a particular campaign, it uses its AI engine and find a match from there and that’s what makes it different and unique platform from the all the existing.
Incorporating AI enabled chatbot by the businesses also make it more powerful as they train the chatbot for the response a user can try and get the necessary information via interaction. It helps the businesses to save the cost by hiring a physical assistant for all the time. The current world is all about instant action and the prompt service by the chatbot what makes it more personally connected.
Source: Kedjja Chatbot Developers

« What Happens When Artificial Intelligence, Blockchain Technology, and IoT Meet?
The trending topics in artificial intelligence »